Prepare to usher in the long weekend with the Garibaldi Hotel

The long weekend is almost upon with Easter fast approaching. Yes, an opportunity as rare and as beautiful as four solid days from work needs to be savoured and appreciated, but the question is; how? Well, so far we have the Monday covered if you are a Godfather fan, with the trilogy being shown at the Errol Flynn filmhouse (but we are sure you already know that thanks to our competition) but what about the Thursday, that glorious day when you get to leave the office knowing that you have the next four days all to yourself? You haven’t thought about it? No need to panic gents; if you would be so kind as to indulge us, we may have the perfect answer. The Garibaldi Hotel are hosting their first ever ‘meet the brewer’ event on Thursday evening, bringing together some amazing local producers of food, drink and music. See, we told you no need to panic. 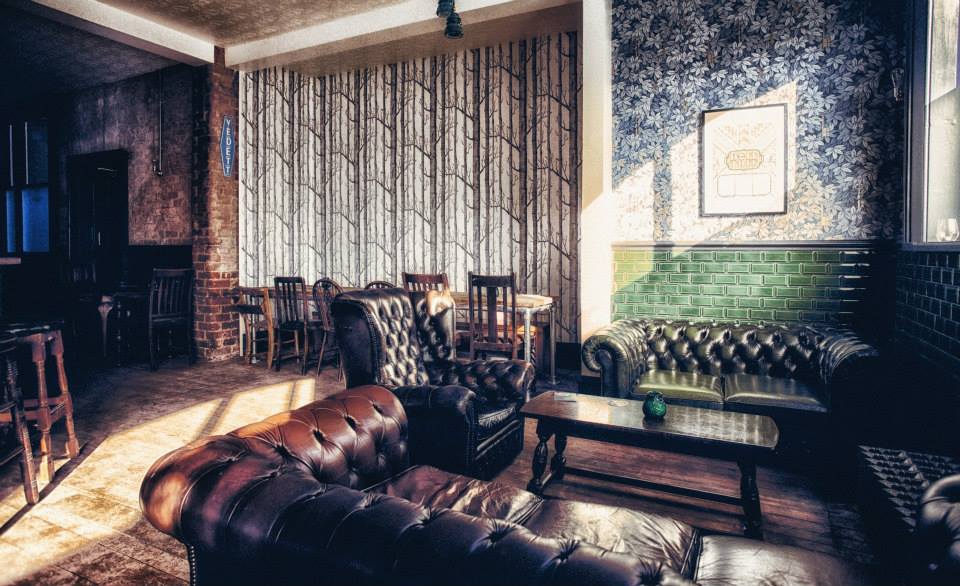 From 8pm on Thursday 17th April, Phipps NBC will be at the Garibaldi Hotel to talk to you all about their ranges of Northampton beers and ales. Who are Phipps NBC we hear you utter? A good question good sir and one that if asked 60 years ago, would have been met with an indignant snort we are sure, as the name was very well known throughout the town and county. Phipps NBC (the NBC standing for Northampton Brewing Company) has been in the region for over 150 years. The brewery share a rich, interesting history and heritage to Northampton that can be found here and was known for serving fine, real ales to patrons until 1960 when they were taken over by the Watney Mann Empire. The traditional brews from Phipps NBC were gradually phased out and almost became a distant thing of the past until March 2014 when the brewery was reborn and started producing fine beers again.

Now reviving the authentic beers of olde, Phipps NBC are producing their famous ‘Phipps IPA’ and ‘Red Star’, both using the same recipes that the original brewery used. The brewery will be showcasing their entire range at the Garibaldi Hotel whilst giving more details regarding how the ales are brewed, the processes behind it and the illustrious heritage of the brewery. For those gents who love their local, real ales, this is a great chance to try a genuine beer drank by Northampton Gents over the last couple of centuries.

As well as meeting the brewer, the Garibaldi Hotel will also have a range of pork pies on sale from the Moutlon Pie Company. Based in Moulton village, the artisan pie producer has been flying high having received the 2013 British Pie Award and a Great Taste Award for their Leek, Potato and Stilton creation and are known for their rather delicious fare. The pub will also be hosting live music from 9.30pm with Joe B Humbled playing an eclectic mix of jazz, folk, blues and beyond to help usher in the long weekend.

So live music, delectable pork pies and real Northampton ale to help wash it down. We really could not think of a better way of welcoming in the long weekend.

‘Meet the brewer’ at 8pm on Thursday 17th April 2014 at the Garibaldi Hotel
www.thegaribaldihotel.co.uk
www.phipps-nbc.co.uk
www.themoultonpiecompany.co.uk