Jack Whitehall live at the Royal & Derngate in March

So it is a Monday night. The first day back to work from the weekend is behind you. The thing that you could do most with is a bit of laughter; a ray of comedic sunshine to help endure the week that lies ahead. But alas, where can one go to tickle the proverbial funny bone? Well, fear not, Jack Whitehall is visiting the Royal & Derngate on the 3rd of March and bringing laughs with him.

The 25 year old London comedian, presenter and actor is a now a regular on television screens across the country, appearing on the popular shows Fresh Meat, Bad Education as well as being a regular panellist on shows A League of Their Own, 8 out of 10 Cats and many more. As well as his television appearances, Jack is no stranger to stand up; having performed at Live at the Apollo and completing his debut national tour ‘Let’s Not Speak of this Again’ back in 2011.

Taking a departure from his acting roles and getting back on the stage to undertake his next UK tour, the posh Whitehall is bringing his silver spoon comedy to Northampton on the 3rd of March. Unlike many comedians that try to shake off any bourgeois ties to aim for an edgier image, Whitehall instead embraces his privileged background and uses it as the backbone for his comedy. He is known for portraying and often satirising his high class upbringing, shown by his almost natural playing of the role JP on Fresh Meat as well as poking fun out of some of his ex public school chums, including Robert Patterson and Kate Middleton. The upcoming show will see the London comedian testing out new material which will no doubt prove to be as amusing and controversial as always.

The show starts at 8pm and tickets start at £16.

Winner of the Peoples’ Choice: King of Comedy at the 2012 British Comedy Awards, we really can’t think of a better way to fight off the Monday blues. In case you are yet to experience of Jack’s humour, we have some examples to get you in the mood. 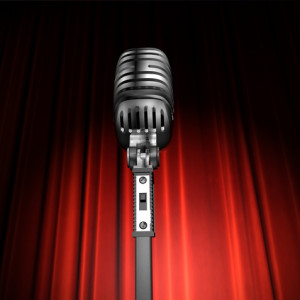 9 Must See Stand-ups in Northampton this Year 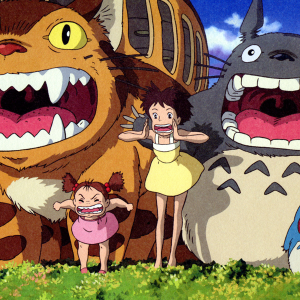 My Neighbour Totoro playing at the Errol Flynn Filmhouse