On a wintry Saturday afternoon the Northampton Gent team popped down to a vintage fair to visit a rather special pop up pub in Wellingborough.

In a striking Georgian industrial building that was formerly the gas lamp works resides the Hart Family Brewery. Owned by Rob and Sarah Hart, the Hart Family Brewery opened their doors in May 2012 after having the building lovingly converted into a custom-built brewery, offering their own brand of ‘PURE BEER’ to beer enthusiasts.

The small brewery joins a host of other microbreweries that have come onto the British brewing scene, with almost 200 microbreweries opening last year. The beer landscape is shifting in the UK which has seen many drink categories, especially those of mainstream beer producers, suffering a slump in sales. This is not the case for all however as smaller craft brewers focused on creating high quality beers with new flavours and aromas are steadily rising in popularity among discerning beer drinkers.

This change in tastes was rather aptly surmised by @TweetofGod:

When the selling point of your beer is that it’s cold, you make bad beer.

And after having a taste of the new Hart Family Winter Red ale, we can understand his sentiment. The smooth and slightly bitter 5% ale had an range of flavours and fruity undertones making it very enjoyable and perfect for the chilly conditions. We won’t be in a rush to order a Coors light any time soon (sorry Jean-Claude).

The pop up pub was a lively affair as a diverse range of visitors came in to taste the ‘PURE BEER’ on offer, enjoy the live music played on the balcony and soak up the pleasant atmosphere. Over the years, ‘real ales’ had acquired a reputation associated with the older, middle class generation which was off-putting to younger drinkers however a growth in craft brewers appealing to younger consumers has meant the joys of good beer has become more accessible and popular than ever. 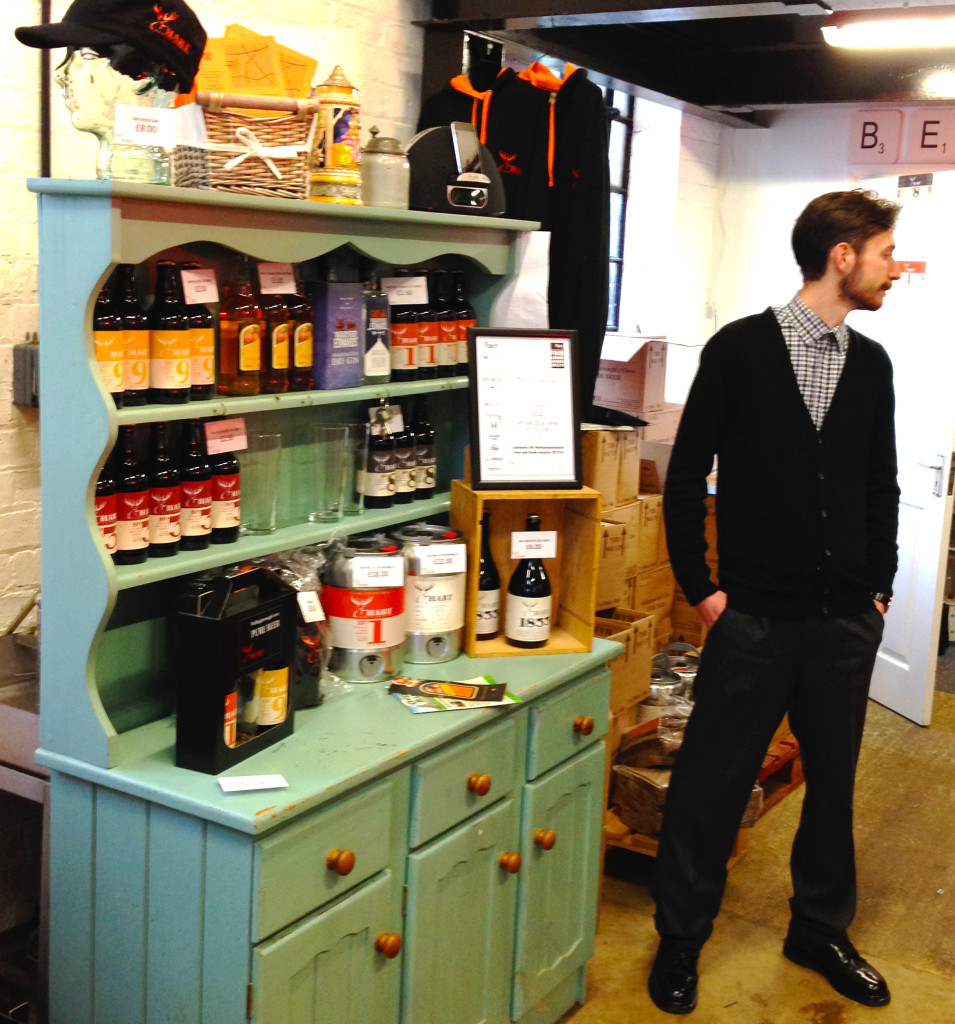 The Hart Family Brewery is certainly a little gem for the small market town. After a warm welcome from Rob we asked why they decided on Wellingborough when launching their brewery. He said the decision was largely down to the fact Wellingborough, a town with a population of almost 80,000, had no brewery. Rob and Sarah took the opportunity to provide residents with fine, high quality local beer. And for the Hart Family Brewery quality is what it is all about, with the brewery using a traditional set of high quality ingredients to create their beer and only producing in small batches to ensure each beer is as good as the last. This focus on quality seems to be paying off, with the brewery’s 1833 India Pale Ale awarded gold in the Artisan Local Drinks Category in the Carlsberg Northants Food and Drink Awards 2013/14.

The brewery opens every Saturday from 9am to 5pm, providing a good opportunity to meet the brewers and try some great beer. As for us, it seems very likely that the Winter Red is going to be our Christmas tipple this year.

See below for more images from the day. 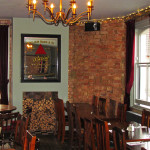