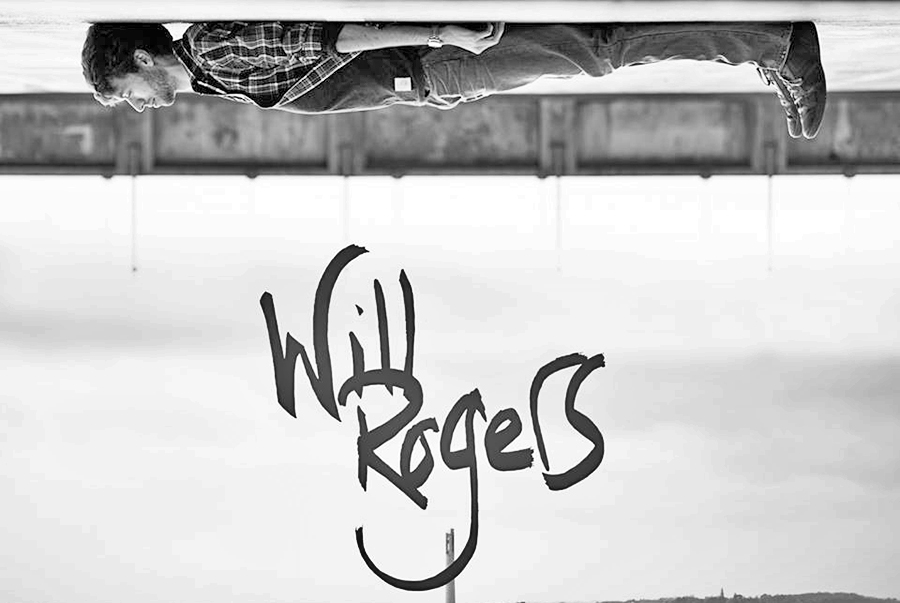 Misfits by Will Rogers

Northampton is brimming with musical talent of all forms, so whenever we see talent from our town doing great things, we could not be happier. That is why it is with great delight that our song of the week features rising local artist Will Rogers and his new song ‘Misfits’, from his newly released debut album.

Born and raised in Northampton, Rogers had always been into music but  made the decision to take it further after finishing his degree in Zoology. Having stumbled across singer/songwriters on YouTube such as Catrien Maxwell and Kate McGill, the young singer decided to try his hand at songwriting in 2011 and found he had a natural ability to craft poignant and moving songs. Since 2012, Rogers started sharing his music with audiences, busily performing on the open mic scene and played over 100 public gigs in 2013.

‘Misfits’ – the first single from his 2015 album of the same name – is a cheerful and optimistic feel good track that celebrates life’s misfits.

Commenting on the single, Rogers’ said: “I wrote the song in 2013 and it’s about realising that everyone’s a little bit weird, and not fitting in is perfectly fine. Since the album is a mix of different styles, it seemed like a good fit for the album title too.”

Rogers’ sensitive songwriting and melodic flow of his lyrical delivery works perfectly, making for an infectiously catchy song that we can’t help but hum hours after listening.

The talented, acoustic guitar toting Rogers’ cites various inspirations such as The Wombars, Kate McGill and more whilst artists Frank Turner and Ed Sheeran have heavily influenced his works. Far from a carbon copy however, Rogers’ ability to write emotive lyrics which harmonize wonderfully with the contemporary folk feel of his music is something that is unique and special.

Listening through the newly released album, we were impressed by Rogers’ skill to shift effortlessly from a range of different styles. Having started working on the album in late 2013, Rogers’ explained the project was slow to start until Tom Stilgoe on drums and Andrews Stephens on bass and keys – both from the Morning Chorus – got involved and got the project moving in earnest.

With such great lyrics and musicians behind him, we are confident that Will Rogers will be a name to look out for in the future. He is planning on having a belated album release in late March, and for those looking to hear the artist in person; he will be playing a gig at the Abington on the 14th March.

If you want to purchase some of the tracks or the album, head over the iTunes today; we are sure he would appreciate the support.

What’s your opinion on Will’s music? Do you like the upbeat track or prefer an air of melancholy? Let us know your thoughts below.