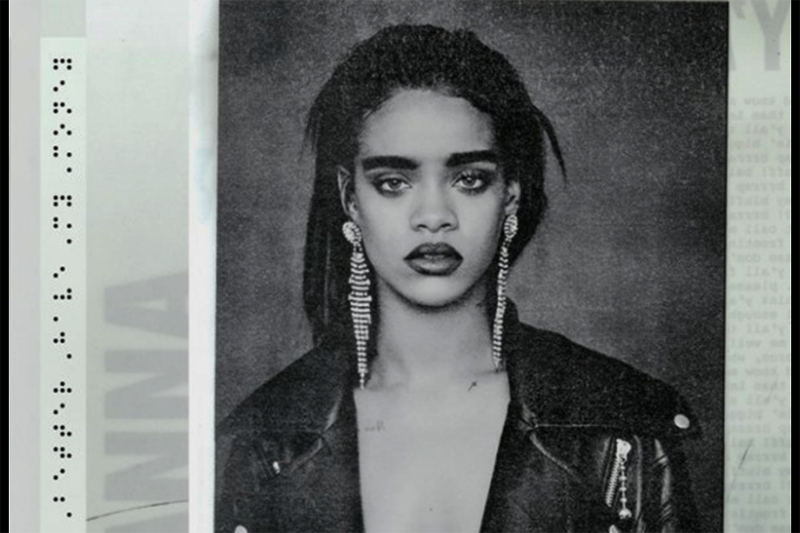 Rihanna has taken over the Northampton Gent’s Song of the Week. We would like to think most gents have heard of the Barbadian born prior to reading this article but for those who haven’t, Rihanna can simply be described as a 27 year old pop superstar. Mixing various genres in her music including R’nB, dance-pop, reggae and more, Rihanna has released seven studio albums – 4 of which reached number 1 in the UK – and sold more than 150 million records since starting her career in 2005; making her one of the best selling artists of all time.

“Don’t act like you forgot I call the shots”

If the folksy ‘FourFiveSeconds’ was an ideal match for this year’s festivals, then ‘Bitch Better Have My Money’ will be shaking apart the UKs nightclub. The grinding, heavy beat fits perfectly with the strong, confident lyrics that Rihanna punches out such as “Don’t act like you forgot I call the shots” and “Pay me what you owe me” and more. With the ever growing popularity of Trap music and beats, it is no surprise that the somewhat Queen of Pop has decided to adopt the theme into her single. We have a feeling this will be heard being played out of car windows up and down the land as the warmer months approach.

What’s your thoughts? Prefer the raunchy, powerful tone of ‘Bitch Better Have My Money’ or the softer, more acoustic vibe of ‘FourFiveSeconds’? 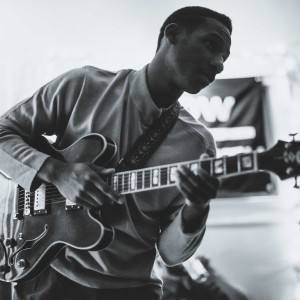 The Gent’s Song of the Week: Coming Home