The Gent’s Song of the Week: Empty Nesters 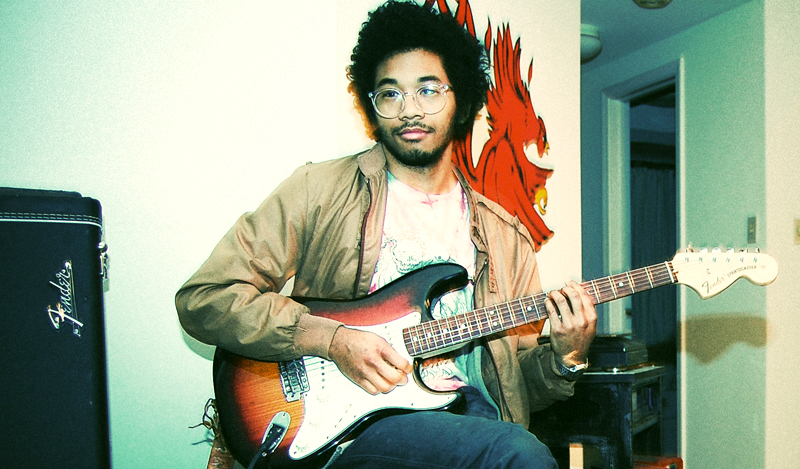 Chaz Bundick  – aka Toro y Moi – is back from his brief hiatus to bring us this funky, psychedelic tune from his new album What For? which is due to drop in April. Premiering on Zane Lowe’s BBC Radio 1 show on Monday, Empty Nesters marks his first track under the alias of Toro y Moi since his 2013 album, Anything in Return.

Toro y Moi is known for his chilled, melodic tracks which have in the past focused around electronic elements, with his last album ‘Anything in Return’ being heavily influenced by house and two step. Empty Nesters continues this laid back theme that is synonymous with Toro y Moi, but focuses far more on guitar melodies. The result is a chilled indie rock track with funk running throughout.

Hugely talented and constantly evolving, we cannot get enough of Bundick’s muisc and cannot wait to hear all of his new work in April with the release of his album. For now, let this upbeat track brighten up your Wednesday gents.

What do you think of Toro y Moi’s latest track? Do you like the more slacker rock approach he is taking or prefer the artists older sound. Let us know your thoughts below. 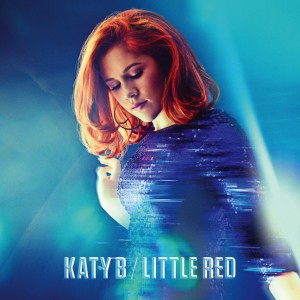